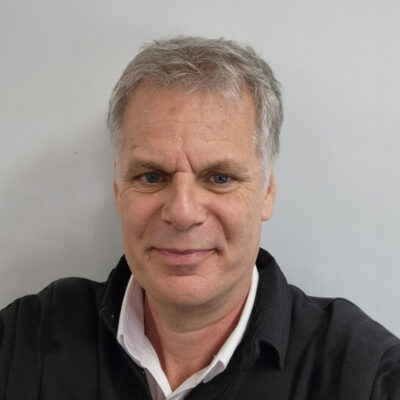 Throughout his career in research and academia, Michael investigated how crops and trees, and the related agro- and forest ecosystems adapt to changing and challenging environments.

With a PhD in plant science from the University of Graz, Austria, Michael spent the first years of his academic career at that university, with stints as a Fulbright Senior Scholar at the USDA Forest Service research station in Riverside, California, and as invited professor at the University of La Laguna in Tenerife, Spain.

Michael first joined the University of Melbourne in 2004 and served in faculty roles such as Head of School, Associate Dean (Research Training), Head of Campus, and from 2009 to 2016 as the university’s lead for the Australian Grains Free Air CO2 Enrichment research program, a collaborative effort with Agriculture Victoria.

Michael has over 200 peer reviewed publications to his name and is recognised as highly cited scientist in the Clarivate Essential Science Indicators (as of 2022). Throughout his career, Michael was engaged in teaching and student supervision and has coordinated and taught numerous subjects at universities in three different countries. 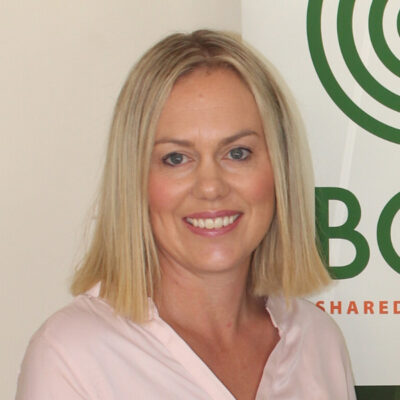 Fiona Best returned to BCG in November 2019 as CEO, after 9 years working in the education sector teaching agriculture. In her position as CEO, Fiona works to bring relevant agricultural research and extension opportunities to farming communities by attracting investments to improve the prosperity of broadacre farming locally, regionally and nationally.

Fiona has been recognised nationally for her communication and agricultural extension skills and has worked internationally supporting the delivery of agricultural research to the farming community.  She is the Regional Director of the Victoria Drought Resilience Adoption and Innovation Hub.

Fiona is extremely community minded and sits on the Mallee Regional Partnership as well as numerous community committees. She is heavily invested in creating vibrant rural communities.

Fiona grew up on a family farm, cropping and producing sheep in southern NSW and went on to study a Bachelor of Agricultural Science (Honours) and Bachelor of Commerce at the University of Melbourne. 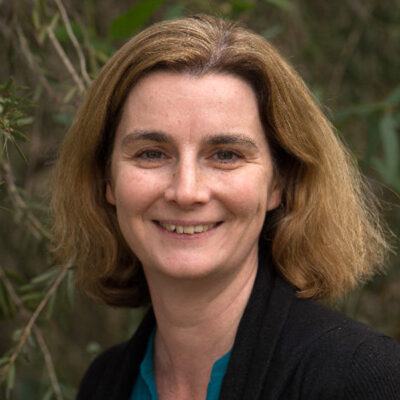 Rebecca leads the small, expert team of Knowledge-Brokers for the Vic Hub. Her expertise is in integration of knowledge to create new understanding.

Rebecca’s scientific background is in the management of aquatic ecosystems, including the intersection with ecological theory, autecology, related disciplines (e.g. hydrology and geomorphology) and the social and economic impacts of natural resource management. She specialises in synthesising knowledge across disciplines, types of species (e.g. vegetation, invertebrates and fish) and in space and time, including developing predictive models.

Rebecca’s projects include developing a framework for a Basin-wide ecological response model for the Murray-Darling Basin. She is passionate about regional development in Victoria and, as the lead Knowledge-broker for the Vic Hub, leads a team which is combining scientific and communications expertise. 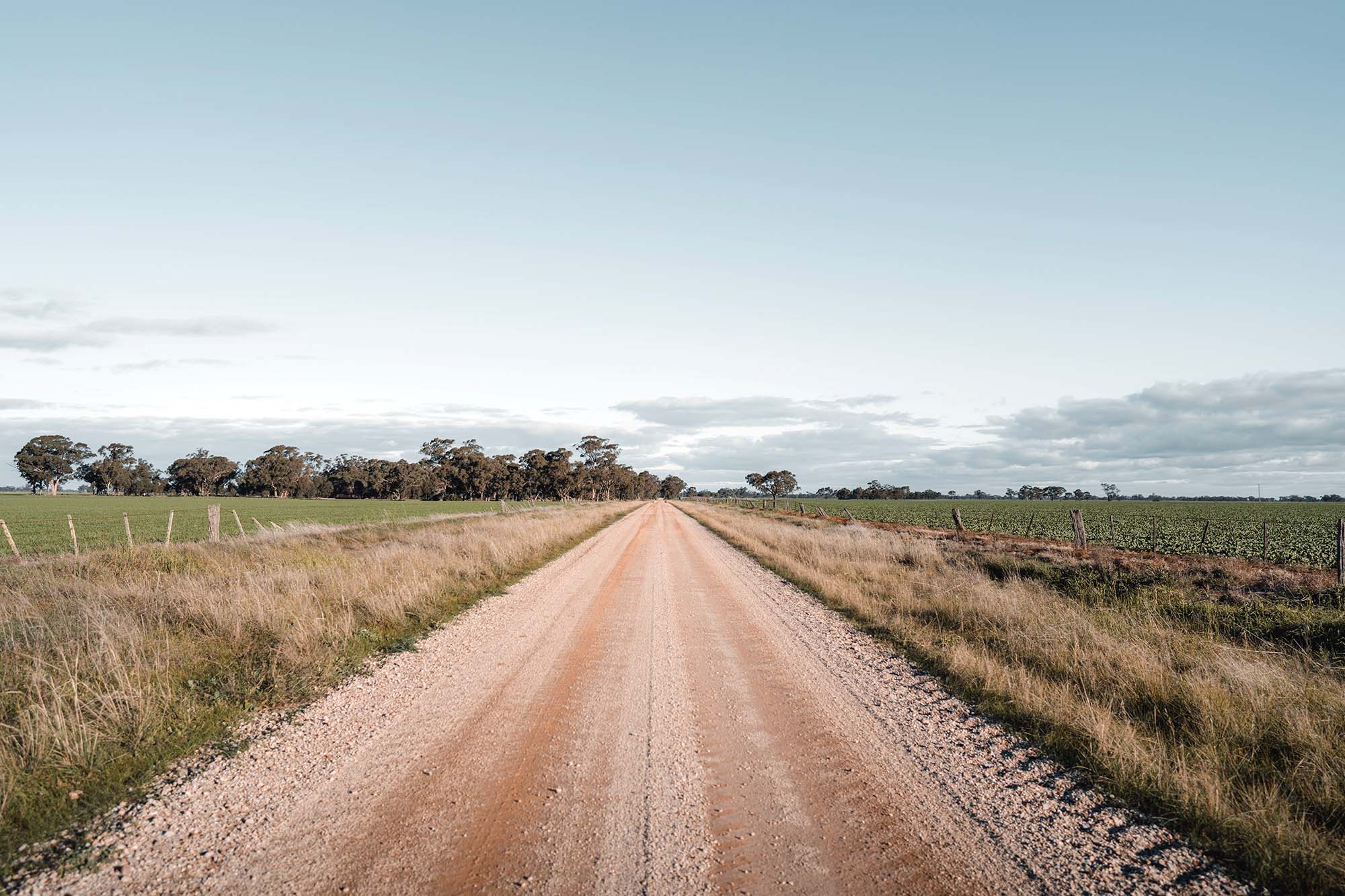