Farm life may be the ‘good life’… but it’s not simple; here’s why farmers need a good team of advisors 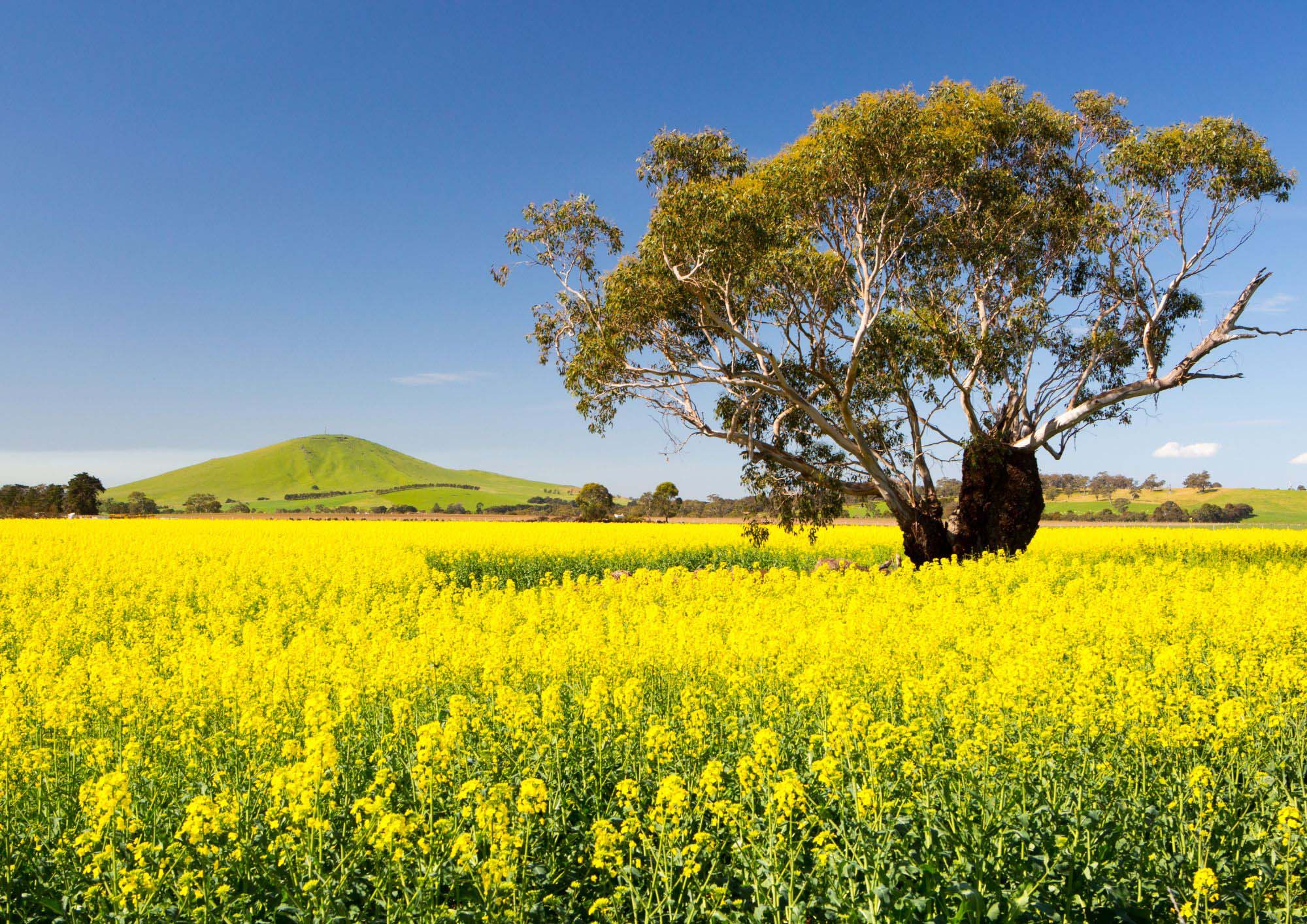 There are many myths about Australian farm life. Perhaps the biggest, is that life on a farm is simple.

You feed the cows, check the crops the crops, breathe in the fresh country air and another wholesome day of work is done. But like any stereotype, this picturesque image of farming is occasionally true, but ultimately far from accurate.

The truth is Australian farms are becoming more complex. While about 99 percent of farms are still family owned, the days of the ‘owner-operator’ as we used to know it, are behind us.

Family-owned farms generally now employ multiple staff and are increasingly diversified (such as sheep and crops or dairy and beef etc).

The focus in Australian agriculture over the last 40 years has been one of productivism and export markets have been successfully opened, pushing Australian farmers to increase their land size and explore new opportunities.

Likewise, the threat of climate change has further pushed farmers to diversify their land holdings or commodity types to better shield themselves from fluctuating markets and the changing climate.

For many businesses this has all happened in one generation.

Farmers are now meant to be experts in the practical side of farming, people management, health and safety and relatively complex accounting and financial structures.

Then throw in growing demands from consumers on how they want their food grown, the buzz around soil carbon, changing expectations around animal welfare … and you’ve got the recipe for a very complex organisation. 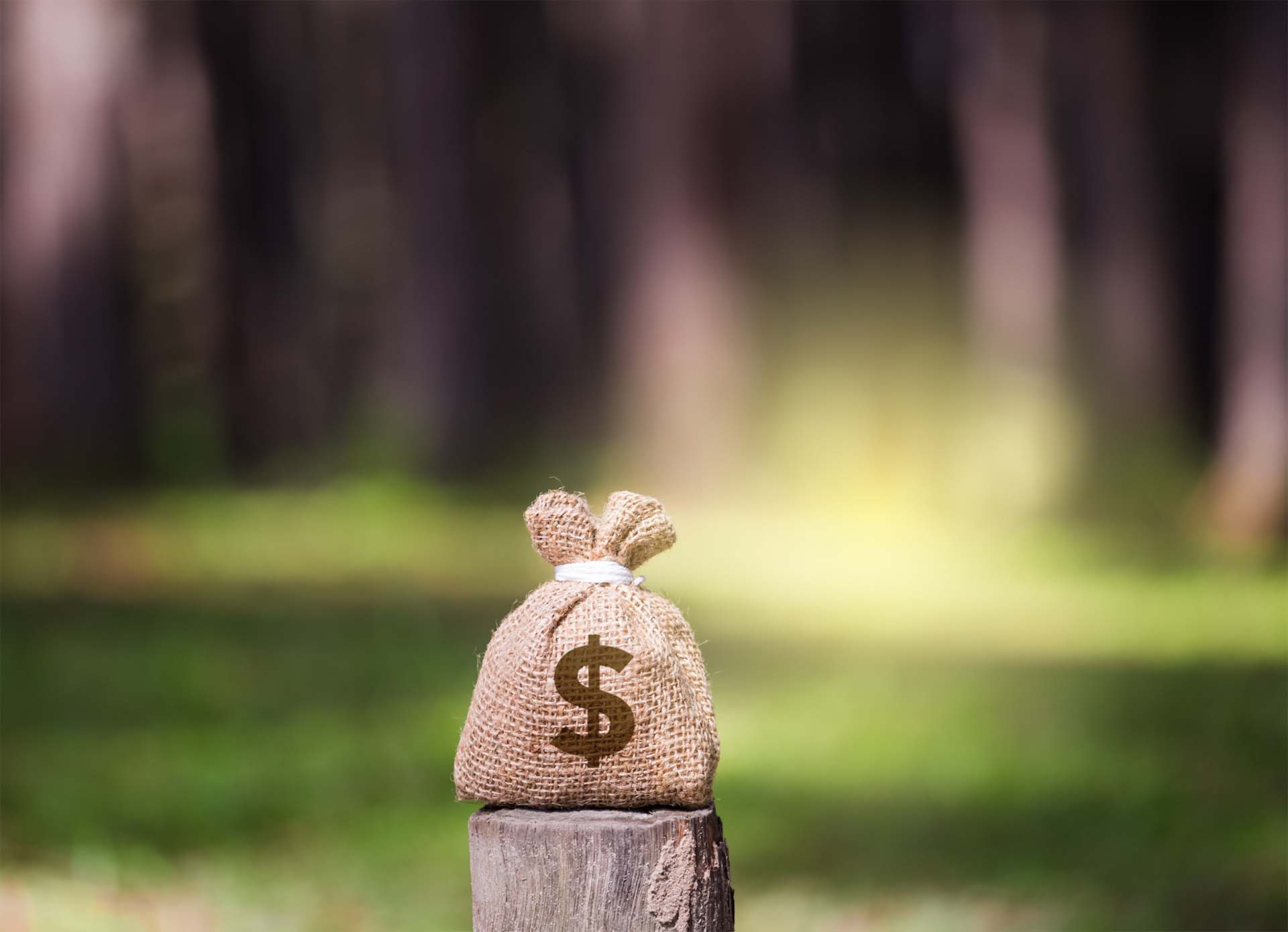 The way farmers often deal with this complexity, (or at least those who can afford it) is to bring in a team of expertise, generally made up of a bank manager, accountant, agronomist and rural supplier.

But the information can be siloed, with the bank manager understanding finance, but not agronomy. Similarly, the accountant might be across the tax requirements but not the cost of inputs.

Through Vic Drought and Innovation Hub consultations, farmers themselves have identified this as a barrier to being able to make critical decisions, particularly leading into drought.

A holistic view of the farming business is imperative in making good decisions about stocking rates, fodder or what crop to grow early on in the drought cycle.

“Farmers want to keep their finances confidential and that is fair enough,” he said.

“But, If the client doesn’t share their cash flow with their agronomist, the agronomist is going in blind about what the farmer’s capability is to actually fund that crop.”

Likewise, he says farmers need to understand their numbers and utilise accountants for more than just tax compliance.

Mr Peake said if farmers wait until there is a drought to make those critical decisions, they will inevitably suffer from “analysis paralysis.”

“We’re very clear 3 weeks after the event what we should have done 3 weeks ago,” he said.

A lack of independent and accessible farm financial advice

Extension officers have long been a valued source of all kinds of farm-related advice (generally for free), however government and industry funding for these roles has steadily decreased over the past 10 years.

Other kinds of farm advisors (such as bank managers and rural suppliers) are also highly valued, however are generally not ‘independent’ but rather directly employed by a company.

Yet, despite any bias (perceived or real), farmers often form long-standing relationships with these farm advisors, based on trust and even friendship.

Most farmers will acknowledge their relationship with their bank manager is especially important (you will often hear paying down debt referred to “as keeping the bank manager at bay”).

But the role and scope of the bank manager in terms of ‘farm advice ‘has also reduced, particularly following the Royal Commission into banking.

Previously bank managers often played an active role in developing cash flow budgets with their farmer clients, however Greg Kuchel says banks no longer get involved at that level of farm management.

“Banks are very cautious about providing advice and we’re probably relying more and more on consultants.”

However, Mr Kuchel said there are also cases where there simply isn’t the right farm consultant, with the specific expertise needed, to refer their client to.

Some of the smaller farm businesses don’t even have access to a dedicated agribusiness bank manager.

“I think banks have a lot to offer,” Mr Kuchel said.

“We have a rare position in that we have insight into the production as well as the finances,” he said.

“But it’s trying to provide that insight to clients without telling them what to do.”

According to research commissioned by the National Farmers Federation, production risk was identified by farmers as their number one risk concern, with concern around the potential impacts of weather, disease, and operational matters.

This is followed by price risk (uncertainty over commodity prices) and then financial risk (a farm’s ability to generate sufficient profit and cash flow).

However, farm advisors say getting farmers to plan for such risks can be difficult.

Business coach at the Nature of Business, Rebecca Casey says one of the biggest barriers is language related.

“The terminology that gets thrown around in business doesn’t match farmers. Such as when we’re talking about risk management or the cost of production”, Ms Casey said.

She said she prefers to start by asking farmers “what if…” questions and enabling them to start the thinking process around risk management before the crisis happens.

“Farmers can’t be brilliant at everything,” she said.

“So, when it comes to building teams around them, they have a great relationship with their bank manager and their accountant.”

This ‘team ‘concept for farming is quite a radical juxtaposition to the image of the lone, owner-operator farmer.

But for it to work, the farmer must remain the boss, carefully choosing his or her team (and having the means to do so).

As such, farming in Australia may never be ‘the simple life,’ but a trusted team, will make achieving the “good life,” much simpler.

The Victoria Drought and Innovation Hub is currently examining the role of farm advisors in relation to drought and farm financial decisions. Watch our Webinar, held in July 2022. A Think Tank on this issue was also held. We will be updating our website with the outcomes, once they have been determined.

Kirsten Diprose is a Knowledge Broker at the Victoria Drought and Innovation Hub and Research Fellow at Deakin University. She is also a farmer in south-west Victoria.